Senior Advisors to the Board 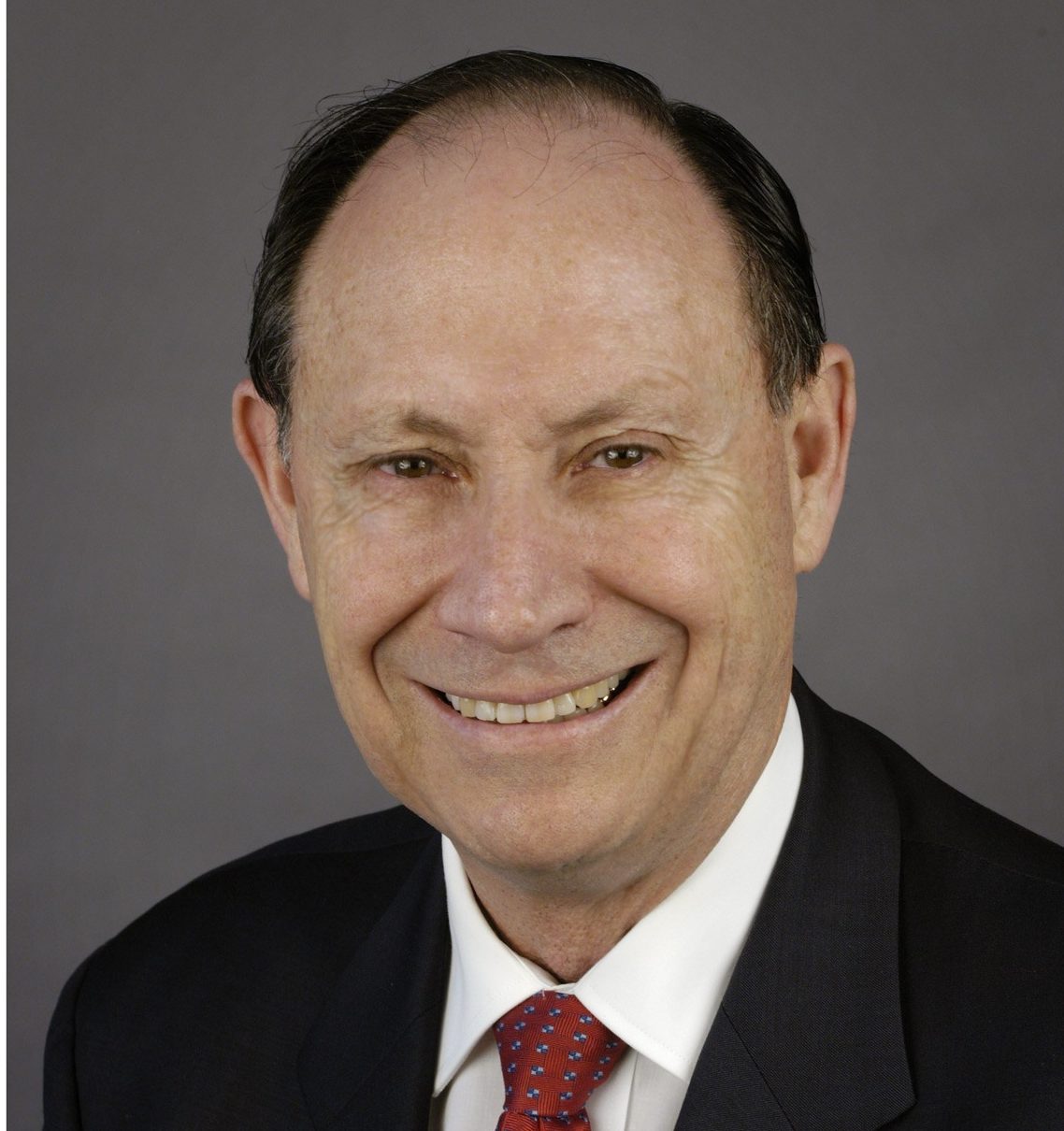 Before joining Penn, Dr. Rubenstein served for four years as Dean of Mount Sinai School of Medicine and Gustave L. Levy Distinguished Professor. Earlier, he was the Lowell T. Coggeshall Distinguished Service Professor of Medical Sciences and Chairman of the Department of Medicine at the University of Chicago Pritzker School of Medicine. Dr. Rubenstein is an internationally-prominent endocrinologist recognized for clinical expertise and groundbreaking research in diabetes. Well-known for his inspired teaching, Dr. Rubenstein has served in numerous professional leadership positions during his career.

Author of more than 350 publications, Dr. Rubenstein is the recipient of many awards and prizes, including the highest honor of the Association of American Physicians (AAP), the George M. Kober Medal and the highest honor from the Association of Professors of Medicine, the Robert H. Williams Distinguished Chair of Medicine Award. Among his other honors are the John Phillips Memorial Award from the American College of Physicians; the Banting Medal from the American Diabetes Association; and the David Rumbough Scientific Award from the Juvenile Diabetes Association. In 2009, Dr. Rubenstein was awarded the prestigious Abraham Flexner Award for Distinguished Service to Medical Education from the Association of American Medical Colleges. He was elected to membership in the Institute of Medicine in 1987.

Born in South Africa, Dr. Rubenstein received his medical degree from the University of the Witwatersrand in Johannesburg. In 2001, he was honored by his alma mater when an honorary degree, Doctor of Science in Medicine, was conferred upon him. 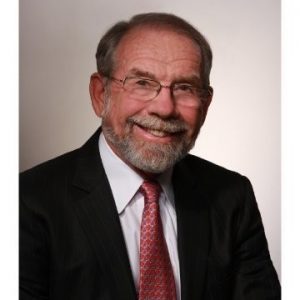 George E. Thibault, MD, became the seventh president of the Josiah Macy Jr. Foundation in January 2008. Immediately prior to that, he served as Vice President of Clinical Affairs at Partners Healthcare System in Boston and Director of the Academy at Harvard Medical School. Dr. Thibault was the first Daniel D. Federman Professor of Medicine and Medical Education at Harvard Medical School (HMS) and is now the Federman Professor Emeritus. Previously, he served as Chief Medical Officer at Brigham and Women’s Hospital and as Chief of Medicine at the Harvard affiliated Brockton/West Roxbury VA Hospital. He was Associate Chief of Medicine and Director of the Internal Medical Residency Program at the Massachusetts General Hospital (MGH).

For nearly four decades at HMS, Dr. Thibault played leadership roles in many aspects of undergraduate and graduate medical education. He played a central role in the New Pathway Curriculum reform and was a leader in the new Integrated Curriculum reform at HMS. He was the Founding Director of the Academy at HMS, which was created to recognize outstanding teachers and to promote innovations in medical education.

Throughout his career he has been recognized for his roles in teaching and mentoring medical students, residents, fellows and junior faculty. In addition to his teaching, his research has focused on the evaluation of practices and outcomes of medical intensive care and variations in the use of cardiac technologies.