We believe that when 30-40% of the leaders in academic medicine and science are women, the barriers that hinder so many of us from advancing in academia and science will improve.

As a group of women with years of experience as senior leaders in academic medicine and science, we’ve learned the greatest barriers to change are our institutional and professional cultures. They’re handed down from one generation to the next—and those who didn’t have a say in how those cultures were formed are often left aside.

Overwhelmingly, until now, the leaders of our institutions have been men. And until more women join their ranks, true change will remain out of reach.

The level we’re shooting for is not arbitrary. Social science studies indicate that organizations change when enough voices from new groups join a conversation. Studies show that in many cases, this tipping point is around 30-40%.

To accelerate the process, CWAMS is engaged in three approaches: 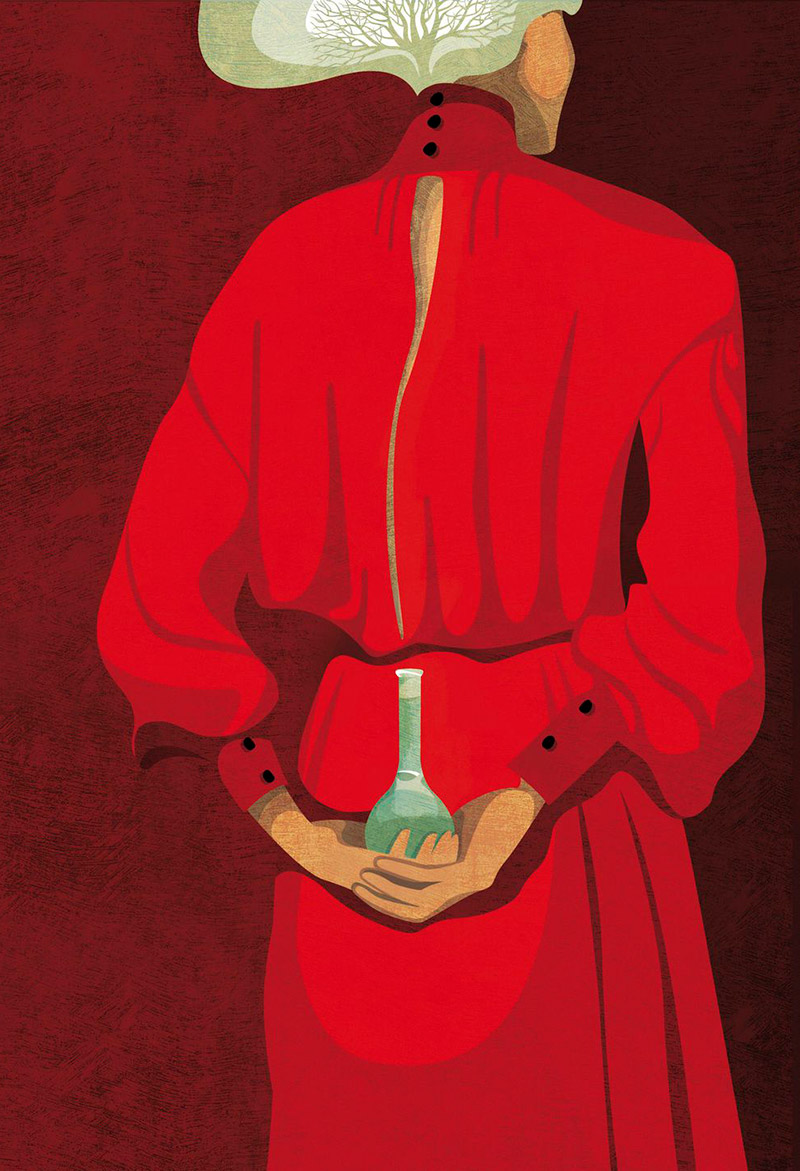 Rita Levi-Montalcini
1986 Nobel Prize winner in Medicine, paid it forward by her foundation dedicated to support education of girls and women in Africa.

The Faculty Advisory Network helps you: 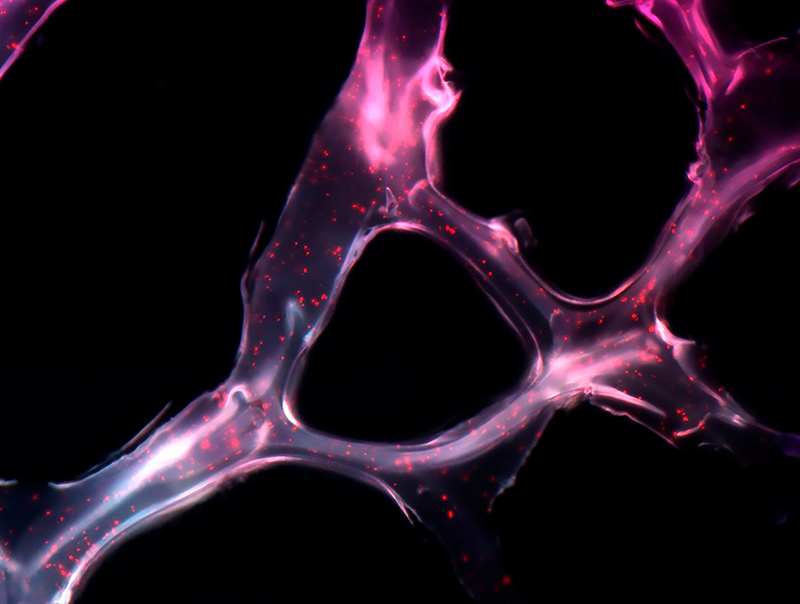 The road doesn’t get easier once you’ve “made it”—as hard as it is to climb the ladder, it’s just as hard to remain and thrive in a leadership role. And because there are so few women in these positions, it can be hard to find others with whom you can connect. We bring women leaders together to share experiences and solutions to common problems, and gain access to other necessary support. We enable you to find someone on “speed dial” when needs arise.

Sometimes, women lose opportunities and never understand why. We’ve climbed high enough to recognize the obstacles—and the ways past them. 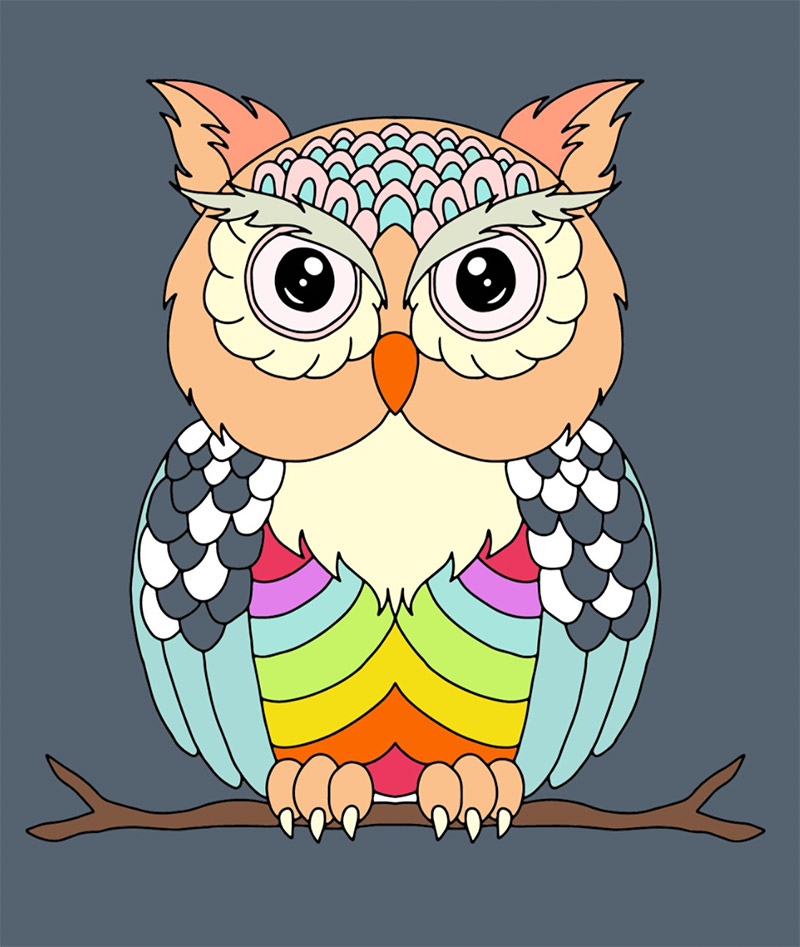 Countries including the United Kingdom, Canada, and Australia are making progress in advancing opportunities for women in their academic institutions through national programs that reward continuous self-improvement. Looking at your own institution in a systematic, ongoing, peer-reviewed way, we believe, will create true change for all – so that members of all communities can do their best work, advance more rapidly in science and patient care, and realize their highest potential. We collaborated with the New York Stem Cell Foundation and AAAS SEA Change to organize a conversation with deans about the state of gender equity data-collection and what remains to be done to ensure institutions have the tools they need to prioritize this critical work. 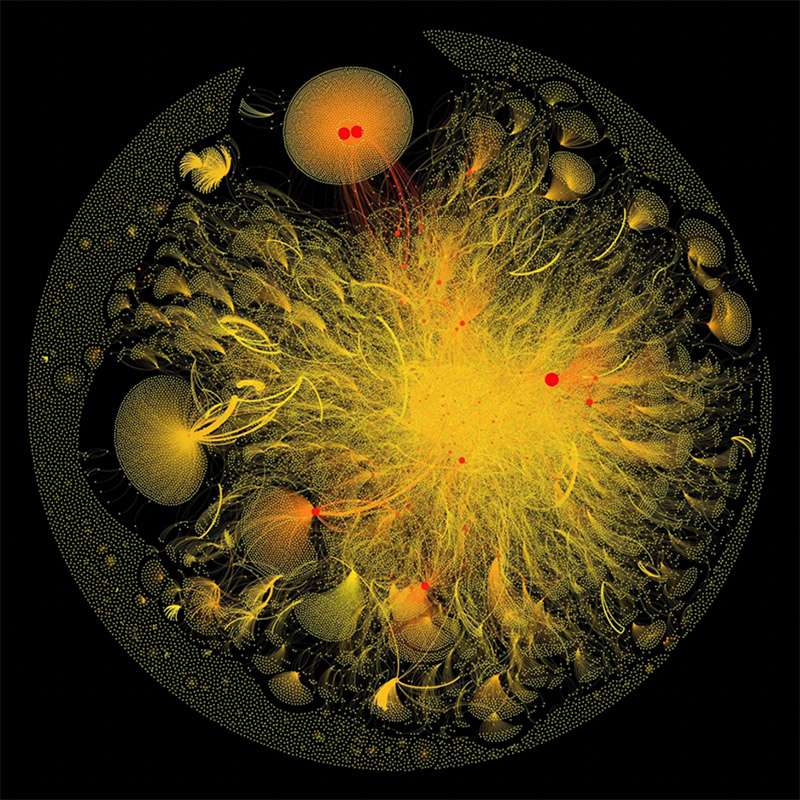